MDRT Top of the Table

Maritime’s Saad Baksh Creates History as the first to be Named Divisional Vice President in the MDRT Membership Communications Division.

Saad A. Baksh, of The Maritime Financial Group, has been named the 2017–2018 Divisional Vice President (DVP) of Membership Communications of the Million Dollar Round Table (MDRT). Saad is the first West Indian to serve in this capacity. Baksh will now join the ranks of MDRT’s Management Council, the organization’s governing body.

Baksh is a nine-year member of the Round Table and has served in numerous volunteer positions during his membership. In addition to his MDRT achievements, Baksh was recently promoted to Assistant Regional Manager of Maritime’s South Regional Centre after serving five years as a Sales Manager where he successfully led and mentored a team of Financial Advisors.

As DVP of Membership Communications, Baksh oversees seven zones representing three different regions around the world namely Canada and Oceania, Caribbean and Latin America, Europe, and Middle East/ Africa. The members in this area are responsible for monitoring industry activities and involvement in their respective regions, as well as promoting MDRT to members and prospective members worldwide. They also act as a communication link between MDRT leadership and membership at large.

Founded in 1927, the Million Dollar Round Table (MDRT), The Premier Association of Financial Professionals®, is a global, independent association of more than 62,000 of the world’s leading life insurance and financial services professionals from more than 500 companies in 69 countries and territories. MDRT members demonstrate exceptional professional knowledge, strict ethical conduct, and outstanding client service. MDRT membership is recognized internationally as the standard of excellence in the life insurance and financial services business. 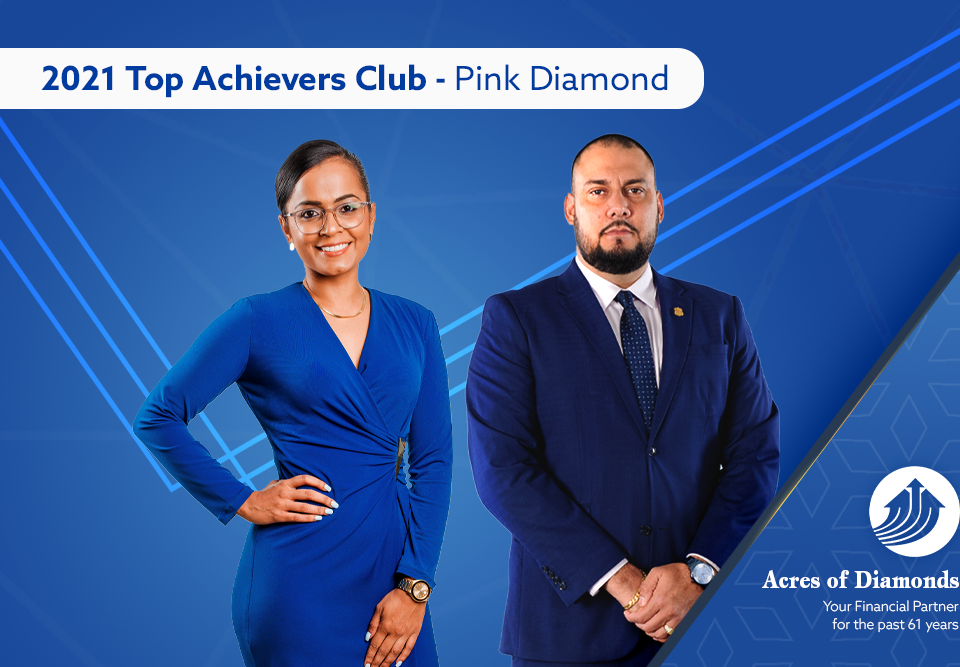